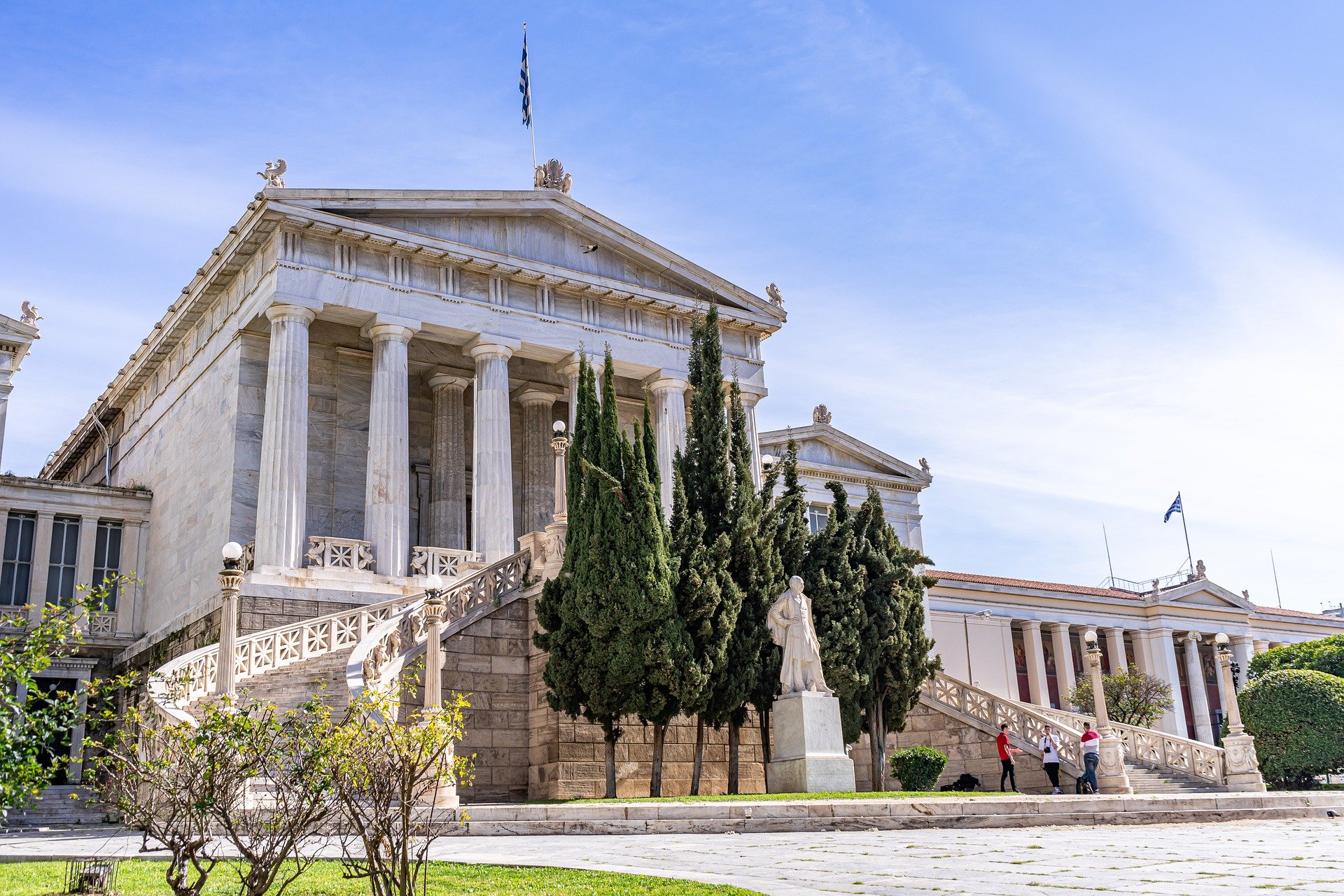 Berlin based DR. Schulte and Partner Rechtsanwälte mbB concentrate on assisting our clients preventing fraud and scams. Advertising done by lawyers is quite still restricted in Germany. In the U.S. other rules apply. Certain marketing practices are considered illegal, and many others may be considered violations of legal ethics. Shock advertising would be considered unethical; directly soliciting is illegal.

The legal profession constantly struggles to set advertising policies that strike the balance between consumer protection and access to justice. What are the boundaries we impose on ourselves to make certain that people are not subject to over-reaching when lawyers are seeking clients, yet still enable people to get the information needed to make decisions about representation? We all agree on the objective, but we don’t often agree on the means to get there. Here’s an overview.

Sometime ago, the American Bar Association House of Delegates approved changes to the comments to the Model Rules of Professional Conduct that address advertising and solicitation. Nevada’s supreme court adopted substantial changes to the ethics rules that govern advertising in that state, while the courts of Florida and Tennessee are considering changes that are far afield from the ABA rules. Ethics committees in several states have issued opinions that attempt to apply the rules to aspects of technology-based marketing, such as daily deals, question-and-answer sites and recommendation requests. Meanwhile, Virginia became the first state to bring disciplinary charges against a lawyer for failure to apply the advertising rules to his blog.

Florida first adopted advertising restrictions in 1990. Since then The Florida Bar and the state supreme court have dedicated an enormous amount of time to considering the policies governing client development. The court has gone back and forth with the bar on rule changes over the past year. Lawyers in Florida must submit ads to the bar for screening, but websites are exempt from this requirement. The current Florida rules position websites as “information upon request.” Like the newly adopted ABA comment on solicitation, information requested by a potential client is not subject to the same level of scrutiny as other forms of advertising. Since people must proactively seek websites, the theory goes that the content becomes information upon request. Some have suggested this is really an exception based on a pragmatic notion, given that it is difficult, if not impossible, for the bar to screen all parts of all law firm websites. At the end of 2012, this issue, with other aspects of the Florida rules, remains unresolved.

Nevada is another state that historically has imposed substantial restrictions on client development. In December, its supreme court adopted changes that removed some restrictions and imposed others. Prior to the changes, Nevada had a rule that prohibited anyone from portraying a lawyer in an ad unless the person was admitted to the Nevada Bar and would be the lawyer providing the service. Under the rule change, lawyers may use actors if they include disclaimers. Stock photos live!

The prior rules required advertisements to include a statement:

NOTICE: THIS IS AN ADVERTISEMENT!

The statement had to be in a font at least twice the size of the largest type used in the ad. While the obligation to include the statement continues in the new rules, the court has struck the font size and included provisions that disclaimers must be clearly legible and prominently placed.

In addition, Nevada has joined a short list of states that require emails to include the label “Attorney Advertising” at the beginning of the email’s subject line. The rule changes also require details to be set out when a lawyer advertises past results.

The Tennessee Supreme Court is considering multiple petitions for rule changes, too, some that are based on Florida’s rules. Among other things, provisions would prohibit a lawyer from including past results and using any celebrity whose “voice or image is recognizable to the public.” The proposal would also establish a screening process, requiring lawyers to submit ads to the state for determining their compliance, much like the Florida requirements.

States have issued ethics opinions to address using Internet-based technology for marketing legal services since the 1990s. Ethics opinions are issued by bar association or court committees and apply the rules to various factual situations. Although they are not binding in most states, they generally provide good direction. At the same time, an ethics opinion in one state may come to a different conclusion than an opinion in another state, even when applying the same facts to the same rules. This was the situation for the states that examined lawyers’ participation in daily deals, such as Groupon’s.

At least seven states have issued ethics opinions on a lawyer’s participation in daily deal programs between 2011 and 2012. New York, South Carolina, North Carolina, Nebraska and Maryland have concluded participation is ethical under certain circumstances, while Indiana and Alabama indicate it is impermissible unless the program has certain safeguards. The issues are not focused on the rules governing lawyer advertising as much as they look at matters of client confidentiality, conflicts of interest and the division of fees with the corporate sponsor of the programs. Lawyers considering participation in these programs should make sure they research the details of the opinions to decide whether it is proper under their state rules. Some who have written on this issue wonder if lawyers would really be interested in participation in this type of client outreach on a broad scale.

It is somewhat ironic that so many states have addressed daily deals while lawyers are embracing other technology-based strategies where guidance is needed. For example, sites that provide answers to consumers’ questions have emerged as a client development tool. An ABA report from 2011 indicates that the public is more likely to use Q&A sites than other forms of online legal information when seeking a lawyer. South Carolina has issued an opinion critical of the site www.justanswer.com. The site tends to use terms deemed misleading, such as “expert.” The opinion does conclude that Q&A sites may be compliant, but cautions lawyers about the possibility of inadvertently entering into an attorney-client relationship.

North Carolina has also issued ethics opinions that provide direction on aspects of social media use. The ABA report indicates that client feedback sites are about as well-liked by the public as Q&A sites. States have various standards for testimonials, but North Carolina Opinion 2012-1 tells us that not all testimonials are the same. It divides testimonials into those that are “soft” and “hard.” A soft testimonial goes to the lawyer’s characteristics such as the level of service or professionalism. A hard testimonial goes to the outcome of the matter. The opinion concludes a disclaimer is not necessary for a soft testimonial, but is for a hard testimonial. This opinion should be considered with Opinion 2012-8, which concludes that a lawyer may not only accept recommendations from current and former clients on networking sites, but may also seek recommendations as long as the site and communications conform to the state’s advertising rules.