Civil Cases and Lawsuits in the U.S. – Procedures and Conduct 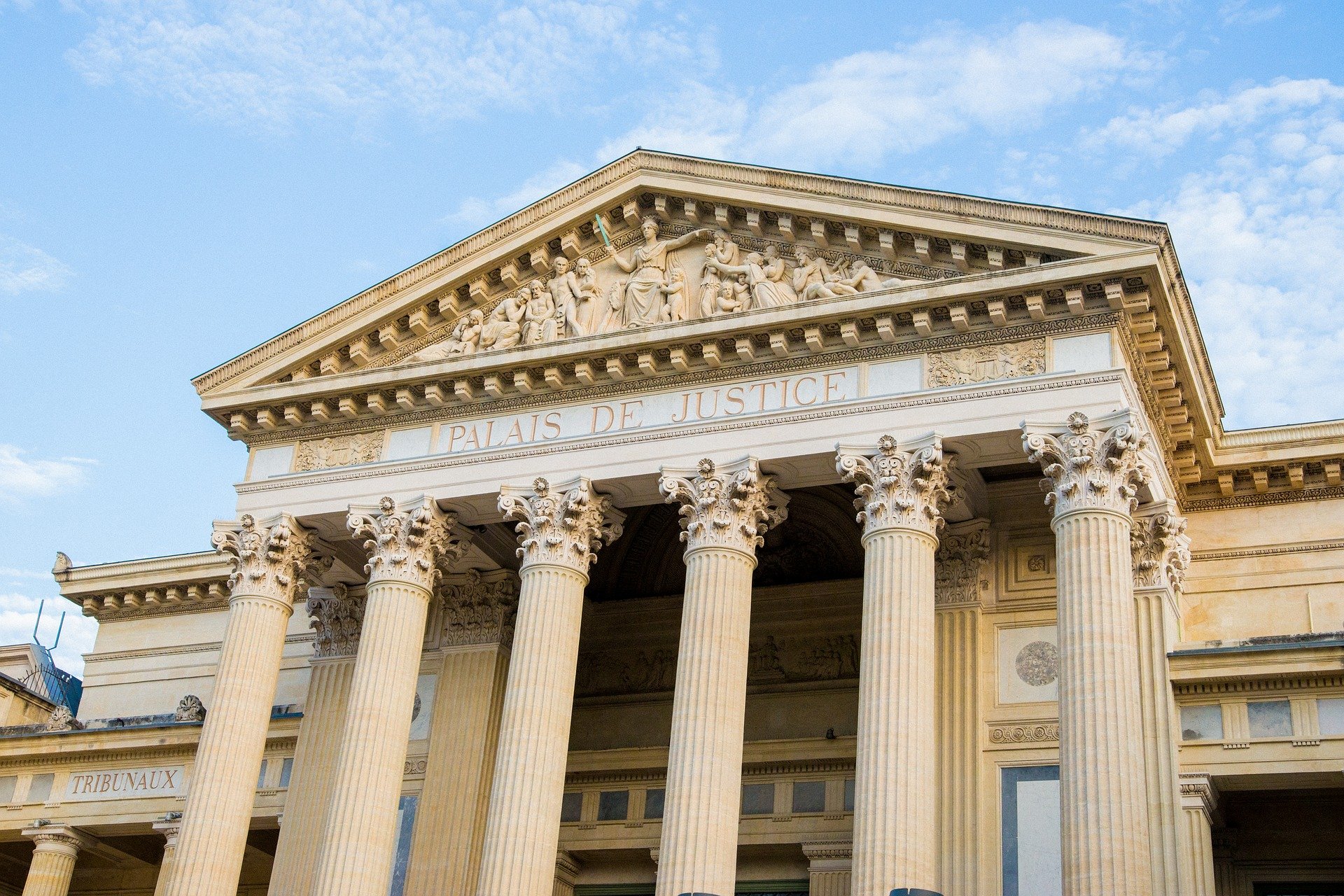 Berlin based DR. Schulte and Partner Rechtsanwälte mbB concentrate on assisting our clients pursuing their rights and securing their assets. Especially in investment related business relationships and contracts civil lawsuits are common in cases of fraud and wrongful business proposals. In Germany as well as in the United States and every other capitalist Nation, the methods are similar. But how do the U.S. Civil courts work and what happens in a civil lawsuit?

As an example, here is how the U.S. Courts describe the procedures (http://www.uscourts.gov/about-federal-courts/types-cases/civil-cases):

A federal civil case involves a legal dispute between two or more parties. A civil action begins when a party to a dispute files a complaint, and pays a filing fee required by statute. A plaintiff who is unable to pay the fee may file a request to proceed in forma pauperis. If the request is granted, the fee is waived.

There may be “discovery,” where the litigants must provide information to each other about the case, such as the identity of witnesses and copies of any documents related to the case. The purpose of discovery is to prepare for trial by requiring the litigants to assemble their evidence and prepare to call witnesses. Each side also may file requests, or “motions,” with the court seeking rulings on the discovery of evidence, or on the procedures to be followed at trial.

Discovery may include a deposition, requiring a witness to answer questions about the case before the trial. The witness answers questions from the lawyer under oath, in the presence of a court reporter, who produces a word-for-word account called a transcript.

To avoid the expense and delay of having a trial, judges encourage the litigants to try to reach an agreement resolving their dispute. The courts encourage the use of mediation, arbitration, and other forms of alternative dispute resolution, designed to produce a resolution of a dispute without the need for trial or other court proceedings. As a result, litigants often agree to a “settlement.” Absent a settlement,  the court will schedule a trial. In a wide variety of civil cases, either side is entitled under the Constitution to request a jury trial. If the parties waive their right to a jury, then a judge without a jury will hear the case.

By applying rules of evidence, the judge determines which information may be presented in the courtroom. So that witnesses speak from their own knowledge and do not change their story based on what they hear another witness say, they are kept out of the courtroom until they testify. A court reporter keeps a record of the trial proceedings, and a deputy clerk of court keeps a record of each person who testifies and any documents, photographs, or other items introduced into evidence.

The opposing attorney may object if a question it invites the witness to say something that is not based on the witness’s personal knowledge, is unfairly prejudicial, or is irrelevant to the case. Generally, the judge either overrules or sustains – allows – the objection. If the objection is sustained, the witness does not answer the question, and the attorney must move on to his next question. The court reporter records the objections so that a court of appeals can review the arguments later if necessary.

After evidence is heard, each side gives a closing argument. In a jury trial, the judge will explain the law that is relevant to the case and the decisions the jury needs to make. The jury generally is asked to determine whether the defendant is responsible for harming the plaintiff in some way, and then to determine the amount of damages that the defendant will be required to pay. If the case is tried before a judge without a jury, known as a “bench” trial, the judge will decide these issues or order some kind of relief to the prevailing party. In a civil case, the plaintiff must convince the jury by a “preponderance of the evidence” (i.e., that it is more likely than not) that the defendant is responsible for the harm the plaintiff has suffered.