Ruling by the Higher Regional Court: Abuse of the warning notice instrument 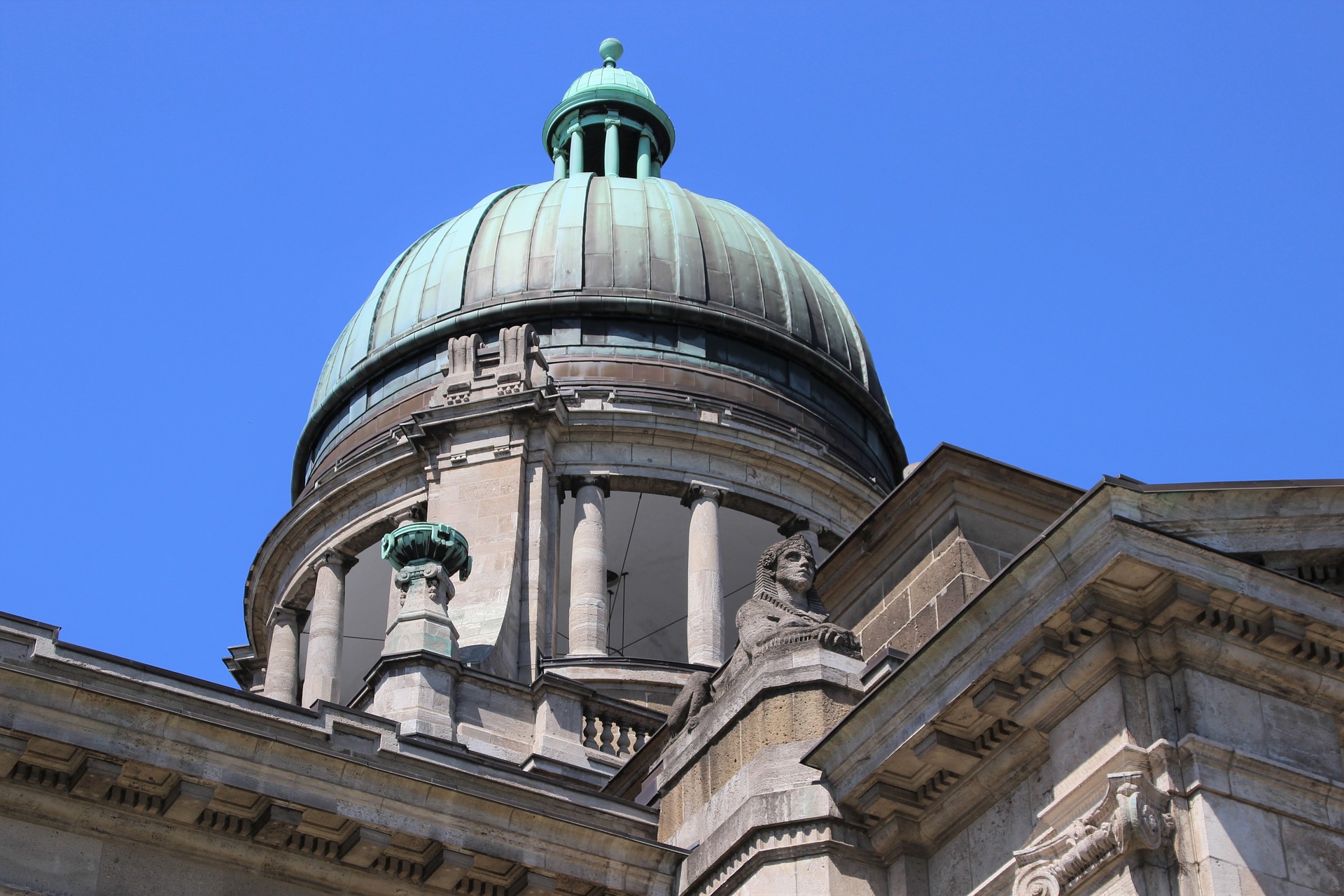 Berlin, Fall 2020 – On the part of the legislature and the judiciary within the Federal Republic of Germany, there have recently been efforts to limit the hitherto tolerable business with the „abuse“ of warning letters. The aim is to prevent warning letters from being used to generate contractual penalties and fees.

According to the theory of the state, the legislature is the legislative power. In the Federal Republic of Germany, this is the Bundestag. As part of the above-described project, the Bundestag passed an amendment or expansion of the law against unfair competition on September 11, 2020. In the future, it will only be possible for warnings to be issued by the specifically injured parties. The aim is therefore to return the competition law warning as a legal instrument to its original purpose. The assertion of justified claims resulting from a violation of competition law rules by the other market participant. This is intended to prevent individuals or organizations from „specializing“ in generating profits through waves of warning letters.

The judiciary also follows this idea, among others, in the ruling 6 U 210/19 of the Higher Regional Court (OLG) Frankfurt am Main of November 12, 2020. According to the theory of the state, the judiciary is the judicial power, i.e., the federal and state courts.

Thus, the OLG Frankfurt a.M. decided that 240 warning letters in one year by a company that has no indirect economic connection to the competition infringement of the person being warned speaks for an abuse of the instrument of the warning letter. In the specific case, the warning related to the lack of a link which should lead to an online dispute resolution website. According to Regulation No. 524/2013 of the European Union of May 21, 2013, this link is mandatory and can be seen as a violation of fair competition. A warning under competition law is therefore legally permissible. In this particular case, however, the warning was inadmissible. According to the court, the warning company had specialized in warning specifically about the lack of an OS link. Thus, the 240 warning notices sent in one year were mainly aimed at this purpose. There was no particular economic interest on the part of the company issuing the warning. This would be the case, for example, if there was a direct competitive relationship between the company issuing the warning and the person being warned.

In conclusion, it can be said that if a competitor does not comply with the applicable law for the protection of competition and a competitive advantage is to be expected for this reason, the warning notice is still an effective and lawful means of preventing infringements under competition law.