The preliminary injunction in civil proceedings – a double-edged sword 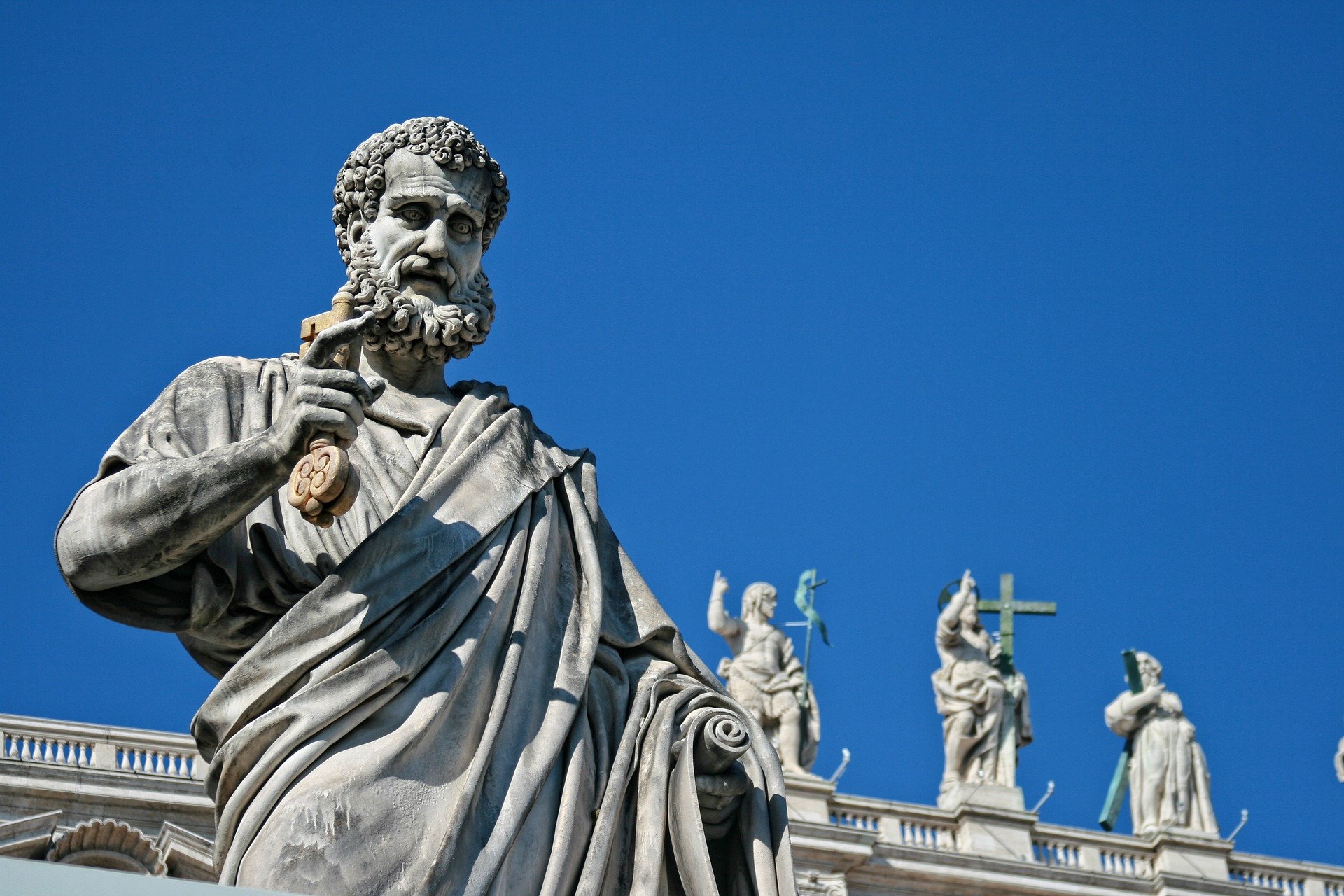 Ugliness and defamation are on the Internet or another matter is extremely urgent – by Valentin Schulte, Berlin, Dr. Schulte Team.

Affected clients often vehemently request their lawyer to obtain an interim injunction in their favor in the event of legal infringements. This refers to a preliminary court decision. But caution is advised. Even if the facts of the case are completely clear to the client – namely, that he or she believes he or she is in the right – the competent judge does not necessarily have to follow the argumentation.

Tips and tricks for a preliminary injunction

As the Roman saying goes: „In court and on the high seas, you are in God’s hands. Which may mean, among other things, that even good preparation cannot completely exclude the risk. It must therefore first be made clear to the client that an injunction is associated with risks. On the one hand, of course, there is the cost risk. The losing side bears the costs of the proceedings. On the other hand, a lost preliminary injunction can also reduce the chances of success in the main proceedings (keyword prejudice).

What is an interim injunction?

An interim injunction serves to regulate an interim situation. It is thus intended to secure provisional legal protection for the applicant. It is intended to be acted upon quickly in order to achieve a result quickly. The preliminary injunction usually precedes the main proceedings (the lawsuit). As a result, the preliminary injunction only creates a transition to the main proceedings. In the main proceedings, the matter is then subsequently (finally) negotiated. An example where a temporary injunction can be applied is, for example, termination without notice. If the application for a temporary injunction filed by the dismissed party is granted, the court may rule that the termination without notice was invalid. The contractual relationship is then terminated in accordance with the ordinary notice periods and, subsequently, damages or other matters can be negotiated in court.

Structure of a temporary injunction

In the proceedings for interim relief, the applicant and the respondent are spoken to. The (urgent) reason and claim (usually a claim for injunctive relief) for the injunction are substantiated by means of prima facie evidence. Often, the affidavit is used for this, however, according to § 294 of the Code of Civil Procedure (ZPO), all means of evidence admitted in civil proceedings can be brought forward. These are: Witness evidence (§ 373 ZPO), evidence by an expert (§ 402 ZPO), evidence by the presentation of documents (§ 415 ZPO), evidence by visual inspection by the judge (§ 371 ZPO) or the party hearing (§ 445 ZPO).

Application has been submitted to the court by the lawyer – what happens next?

As soon as the application has been filed with the competent court, the latter can determine at its own discretion which orders are necessary to achieve the purpose and order them (cf. § 938 ZPO). Furthermore, the competent judge may also reject the application. Usually this is done without a hearing because of the urgency of the matter. However, the judge is also free to schedule an oral hearing and then decide on the application with a judgment. This may happen, for example, if the judge is not entirely clear about the applicant’s submission or if the defendant has filed a protective brief with the court. A protective brief forces the judge to schedule an oral hearing in the event of an application for a temporary injunction filed to the detriment of the party who obtained the protective brief. In this way, it can be prevented in advance that a preliminary injunction is obtained against oneself in written proceedings.

The Kanzlei Dr. Schulte attorneys is successfully civil-legally since 1995 emphasis in the area of the Internet, Reputations- and competition right active. It represents country widely the interests of individual investors. You find supplementing sender data with the Kanzleistandort in the imprint on the Internet side www.dr-schulte.de.