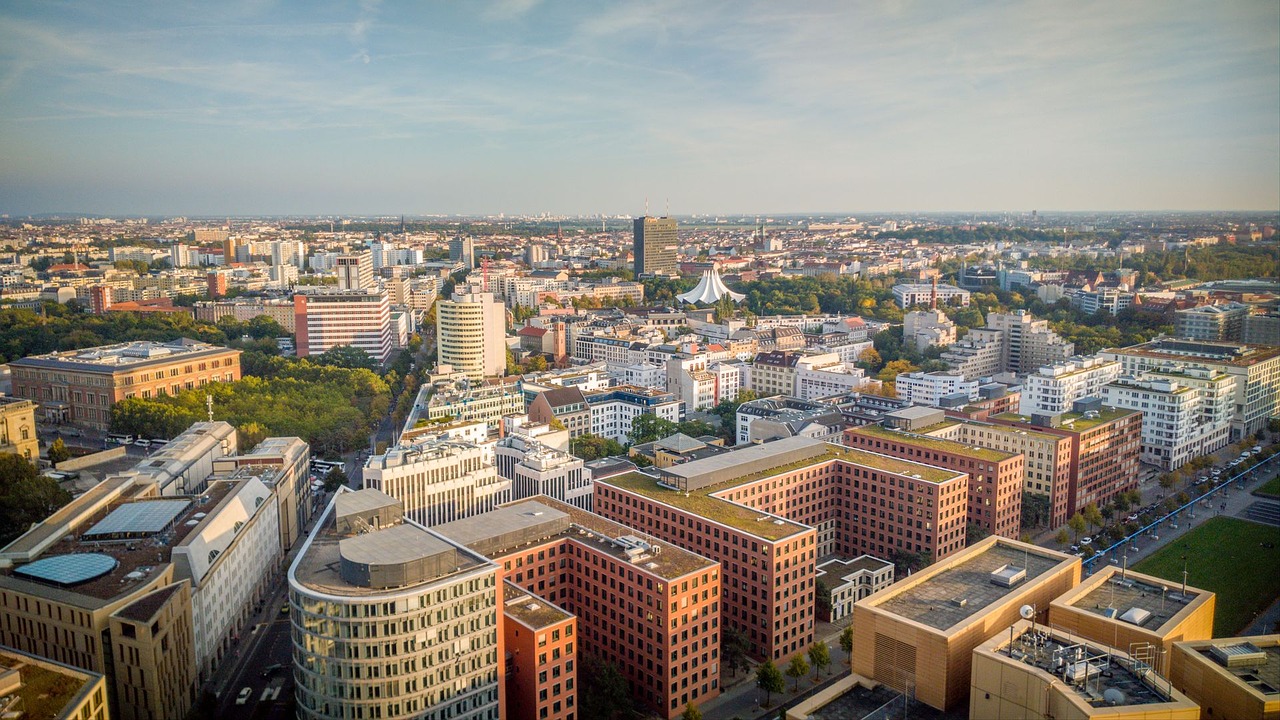 Put a stop to Schufa and other private credit agencies – comments on the initiative of the LEFT party in the Bundestag, by Valentin Schulte, Berlin, economist, stud. iur., with Dr. Schulte attorney.

„The Schufa – more power than the mother-in-law“, a contribution of Dr. Schulte, attorney is called up and read for years diligently on the Internet side dr-schulte.de. Also politically the doing of the Schufa is eyed again and again critically. The resulting legal friction is daily practice at Dr. Schulte, Attorney at Law.

The power of creditworthiness and score assessment

Private credit agencies, including above all the market leader Schufa Holding AG with data on 67.9 million private individuals alone, have a considerable influence on all central areas of people’s lives in Germany and thus on the securing of the dignified minimum subsistence level, the basic legal guarantee of which is derived from Art. 1 Para. 1 GG in conjunction with Article 20 (1) GG includes both „the physical existence of the human being, i.e. food, clothing, household goods, housing, heating, hygiene and health, as well as the safeguarding of the possibility to maintain interpersonal relationships and to participate to a minimum degree in social, cultural and political life […].“ (BVerfG, judgment of February 9, 2010, 1 BvL 1/09, 1 BvL 3/09, 1 BvL 4/09, para. 135.) exists. In today’s world, a cell phone contract can probably also be regarded as securing the minimum subsistence level. Without it, people are excluded from both private and professional interpersonal relationships. This raises the question of proportionality.

Nowadays, credit ratings go beyond the original purpose of credit protection. Particularly in the case of everyday legal transactions where consumers enter into a monthly commitment (e.g., cell phone or rental contracts), the company’s decision usually depends on the Schufa score. The consumer is thus denied elementary needs such as communication or an apartment. This can lead to a vicious circle that ultimately has to be absorbed by the social security system. This can be neither in the interest of the state, nor in the interest of companies, nor in the interest of citizens.

The LEFT’s motion calls for private-sector companies, such as Schufa Holding AG, to be subject to stricter controls by data protection supervisory authorities. In particular, the calculation of the Schufa score is to play an important role here, so that arbitrariness and errors on the part of Schufa can be better checked and, if necessary, remedied.

The motion of the LEFT seems to address an important issue in this case, but it is assumed that it will not go beyond the status of an initiative due to the assessment of other parliamentary groups.

Affected parties therefore continue to have the option of taking action against Schufa both out of court and in court by means of a lawyer who examines the individual case.