I didn’t receive a reminder after all – When are reminders legally considered served? 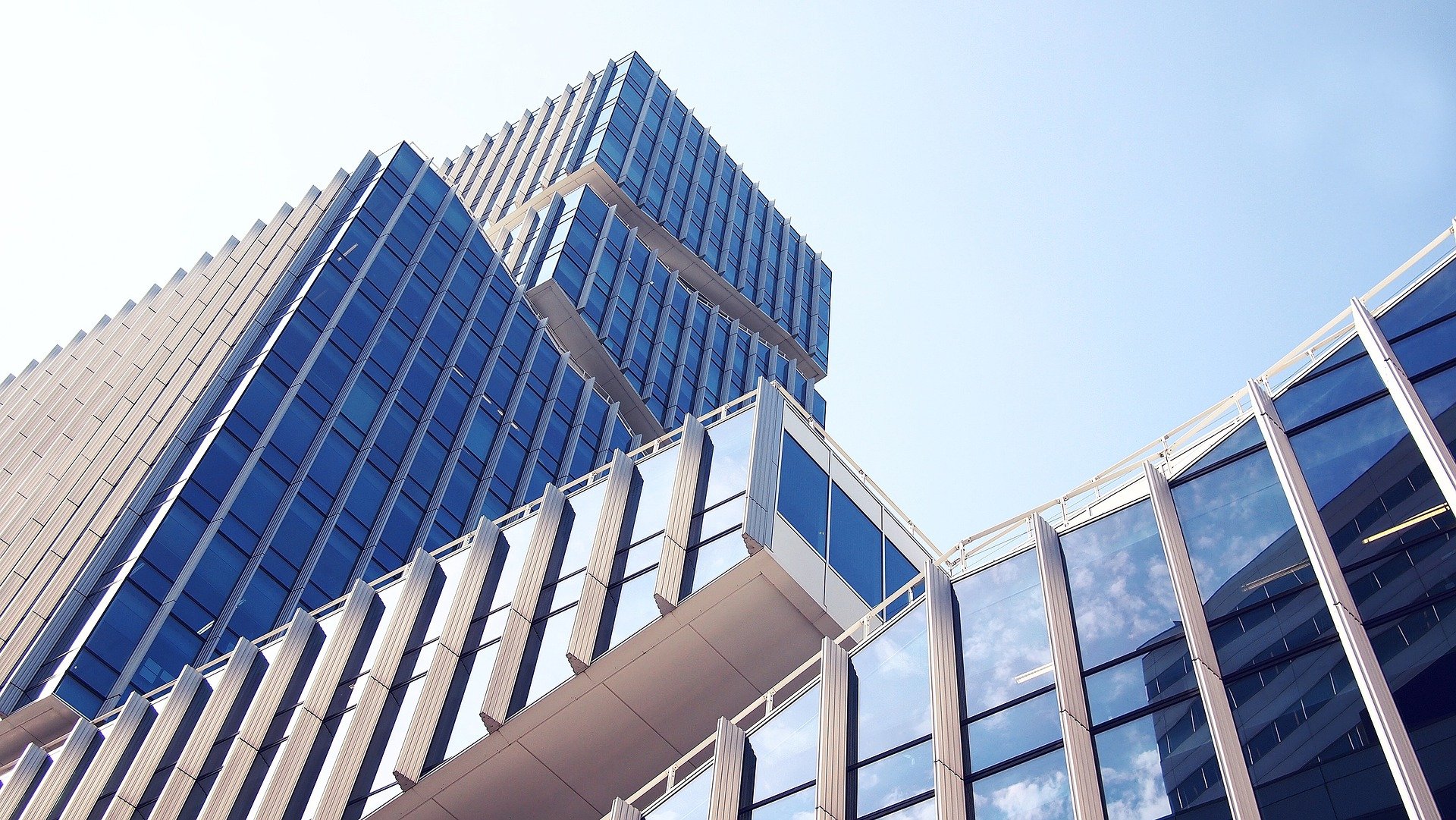 Reminders and the resulting legal consequences are extremely annoying for many clients, especially if they are related to a Schufa entry. At what point is a reminder considered to have been delivered to the recipient and who bears the risks of transport? – by Valentin Schulte economist & stud. iur at the law firm Dr. Thomas Schulte, Berlin.

Receipt of a declaration of intent requiring reception

Legal consequence of the reminder

„If the debtor does not perform in response to a reminder from the creditor that is issued after the due date, he is in default as a result of the reminder.“ states § 286 I p. 1 BGB. The debtor therefore does not pay, although the claim is due and has been reminded. According to § 280 I & II BGB, the creditor then has the possibility to claim resulting damages from the debtor. Furthermore, interest must be paid on the claim in accordance with § 288 BGB. This interest rate for claims against consumers is 5% above the prime rate, which corresponds to an interest rate of 4.12% per year. If reminders are ignored, there is thus the threat of a continuous increase in the claim.

In § 31 II No. 4 Federal Data Protection Act (BDSG) is regulated, when after reminders entries may be made. The BDSG serves in the legal area of the Federal Republic of Germany, the concretization of the Data Protection Regulation DSGVO and thus also contains provisions on data storage and data use of third-party data by Schufa.

Section 31 II No. 4 BDSG states that reminders can be used to determine the score if the following conditions are met: 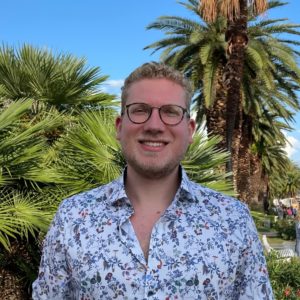