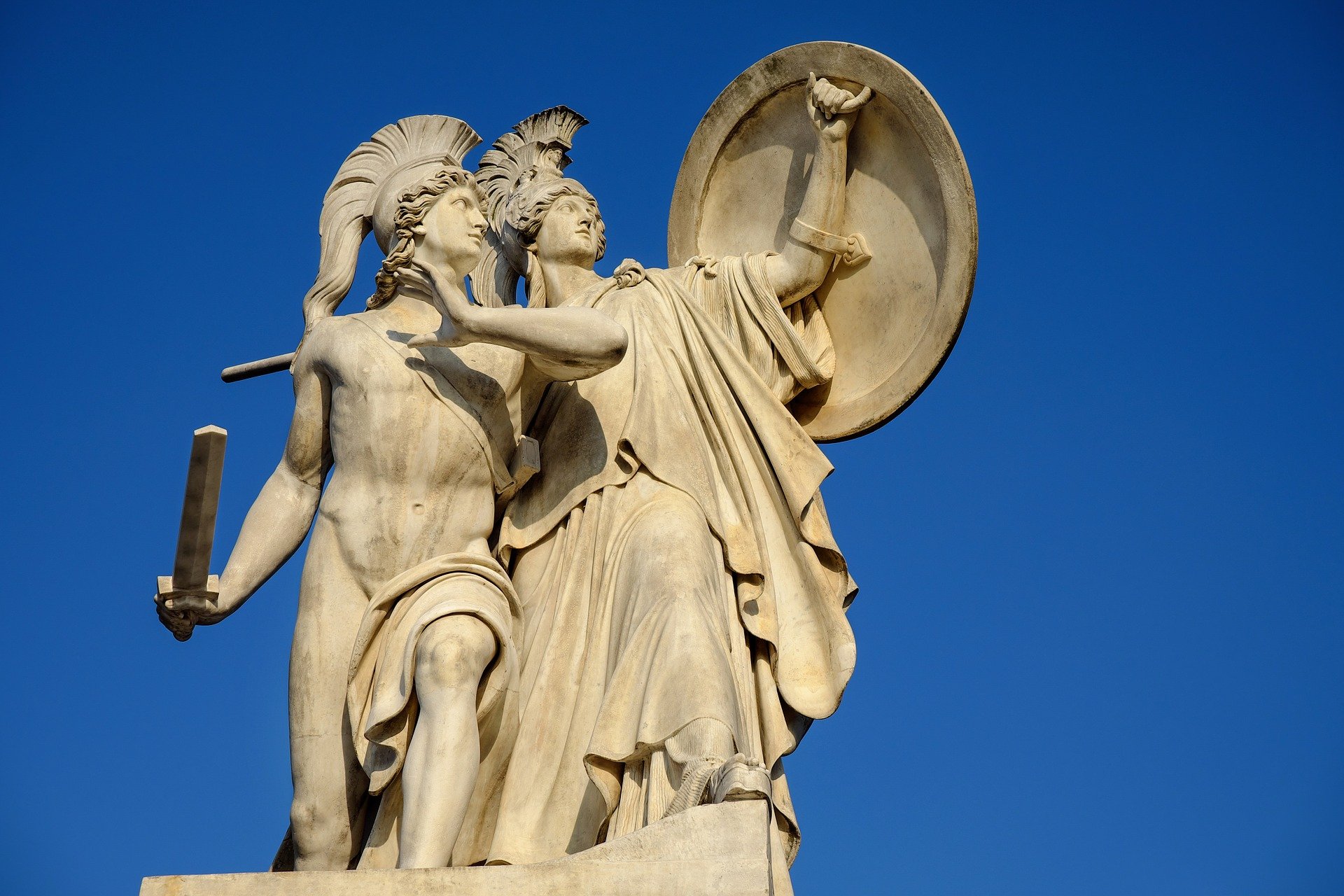 Berlin based Law Firm Dr. Schulte and Partner Rechtsanwälte mbB concentrate on assisting our clients preventing losses und helping them in pursuing claims. But sometimes the funny side of being an attorney is revealed by the real cases that end in funny lawsuits. A variety of funny and strange cases can be found throughout the internet from various sources:

„Woman who drove drunk gets $300,000″. An Ontario woman who got drunk at an office party and crashed her car has successfully sued her employer for allowing her to drive — even though her company offered a cab ride or accommodation if she gave up her keys. Linda Hunt, 52, won more than $300,000 in damages and interest from Sutton Group Realty Ltd., of Barrie, Ont., after arguing her boss should have stopped her from driving home in a snowstorm following a 1994 Christmas party.“ The judge assessed Hunt’s damages from the resulting accident at C$1.2 million, but reduced that by three quarters to reflect her own fault in the matter. He „went on to declare it the duty of employers to monitor the alcohol consumption of employees at company functions. The decision is expected to send a chill through offices across the country“. (Charlie Gillis, National Post (Canada), Feb. 6). Source – Overlawyered.com

A German bank robber was arrested recently after a teller realized the robber was hard of hearing and tripped an alarm. According to the Chicago Sun-Times, the robber is now suing the bank for exploiting his disability.

A woman was treated by a psychiatrist from March to November 1986, became romantically involved with him, and subsequently married him in October of 1989. After more than five years of marriage they divorced in 1995, at which time the woman sued her ex-husband for psychiatric malpractice and negligence claiming that the romantic or sexual relationship between them started before the formal psychiatric treatment ended. She contended that her ex-husband had breached the standard of care as a psychiatrist by becoming romantically involved with her, and sought general, special and punitive damages.

A woman in Israel is suing a TV station and its weatherman for $1,000 after he predicted a sunny day and it rained. The woman claims the forecast caused her to leave home lightly dressed. As a result, she caught the flu, missed 4 days of work, spent $38 on medication and suffered stress.

A Los Angeles attorney sued another attorney who had hung a cardboard tombstone in his office that read, „R.I.P./Jerry Garcia (a few too many parties perhaps?).“ The plaintiff lawyer, a Garcia groupie, alleged this joke caused him „humiliation, mental anguish, and emotional and physical distress“ after seeing the sign. He further added that he had suffered injury to his mind and body (specifics were not listed in the suit).

A woman was playing golf and hit a shot which ricocheted off railroad tracks that run through the course. The ball hit her in the nose and she won $40,000 because the golf course had a „free lift“ rule. (This allows golfers to toss balls which land near the rails to the other side.) The woman alleged that because the course allowed a free lift, they were, in effect, acknowledging the rails to be a hazard.

A surfer recently sued another surfer for „taking his wave.“ The case was ultimately dismissed because they were unable to put a price on „pain and suffering“ endured by watching someone ride the wave that was „intended for you.“

A woman went into a Northridge discount department store to buy a blender. She decided to take the bottom box from a stack of four blenders from an upper shelf used to store extra stock. When she pulled out the bottom box, the rest of the boxes fell. She sued the store for not warning customers from taking stock from the upper shelf and for stacking the boxes so high. She claimed to sustain carpal tunnel syndrome and neck, shoulder and back pain.

A minister and his wife sued a guide-dog school for $160,000 after a blind man learning to use a seeing-eye dog stepped on the woman’s toe. She sought $80,000 for medical bills, pain & suffering, humiliation and disability. Her husband sought the same amount for loss of his wife’s care, comfort and consortium.

An inmate filed a $5 million lawsuit against himself (he claimed that he violated his own civil rights by getting arrested) — then asked the state to pay because he has no income in jail. He said, „I want to pay myself $5 million dollars, but ask the state to pay it on my behalf since I can’t work and am a ward of the state.“ The judge was not impressed by his ingenuity, and dismissed the suit as frivolous.

A man who had purchased a BMW took his new car to a detailing shop for a fancier look and discovered that the car had been partly repainted before it was sold, due to damage done by acid rain. The man was awarded $4,000 in compensatory damages, and $4 Million in punitive damages. The court upheld the verdict, but cut the punitive damages to $2 million.

A college student in Idaho decided to „moon“ someone from his 4th story dorm room window. He lost his balance, fell out of his window, and injured himself in the fall. Now the student expects the University to take the fall — he is suing them for „not warning him of the dangers of living on the 4th floor“.

A jury awarded $178,000 in damages to a woman who sued her former fiance‘ for breaking their seven-week engagement. The breakdown: $93,000 for pain & suffering; $60,000 for loss of income from her legal practice, and $25,000 for psychiatric counseling expenses.

A woman driving a car collided with a man who was riding a snowmobile. The man died at the scene. Since his snowmobile had suddenly cut in front of her, police said she was free of blame. She sued the man’s widow for the graveand crippling psychological injuries she suffered from watching the man die.

A writer was sued for $60 million dollars after writing a book about a convicted Orange County serial killer. Although the inmate is on death row, he claimed that he was innocent in all 16 murders, so the characterization of him as a serial killer was false, misleading and „defamed his good name“. In addition, he claimed those falsehoods would cause him to be „shunned by society and unable to find decent employment“ once he returned to private life. The case was thrown out in a record 46 seconds, but only after $30,000 in legal fees were incurred by the writer’s publisher.

A man who’d eaten a lot of sugary snack food fell out of a tree … and sued the snack food company for $100 million in damages!

A woman went to her friend’s house and asked for a haircut. Unhappy with her new look, she claimed her friend had willfully, intentionally and maliciously cut her hair without her consent … and sued him for $75,000.

A man bought a house. He later claimed it was haunted .. and sued the former owner seeking to undo the sale and collect damages.

A convicted bank robber on parole entered a bank, went up to the teller, and said, „Give me the money. I’ve got a bomb.“ The bank teller did as instructed, except that hidden in the rolls of money turned over to the robber was an anti-robbery device that released tear gas. The device functioned as intended .. and the robber sued the bank.

We from Dr. Schulte und sein Team Rechtsanwälte mbB think that a good amount of humor is necessary in order to get along with various issues concerned being a lawyer.