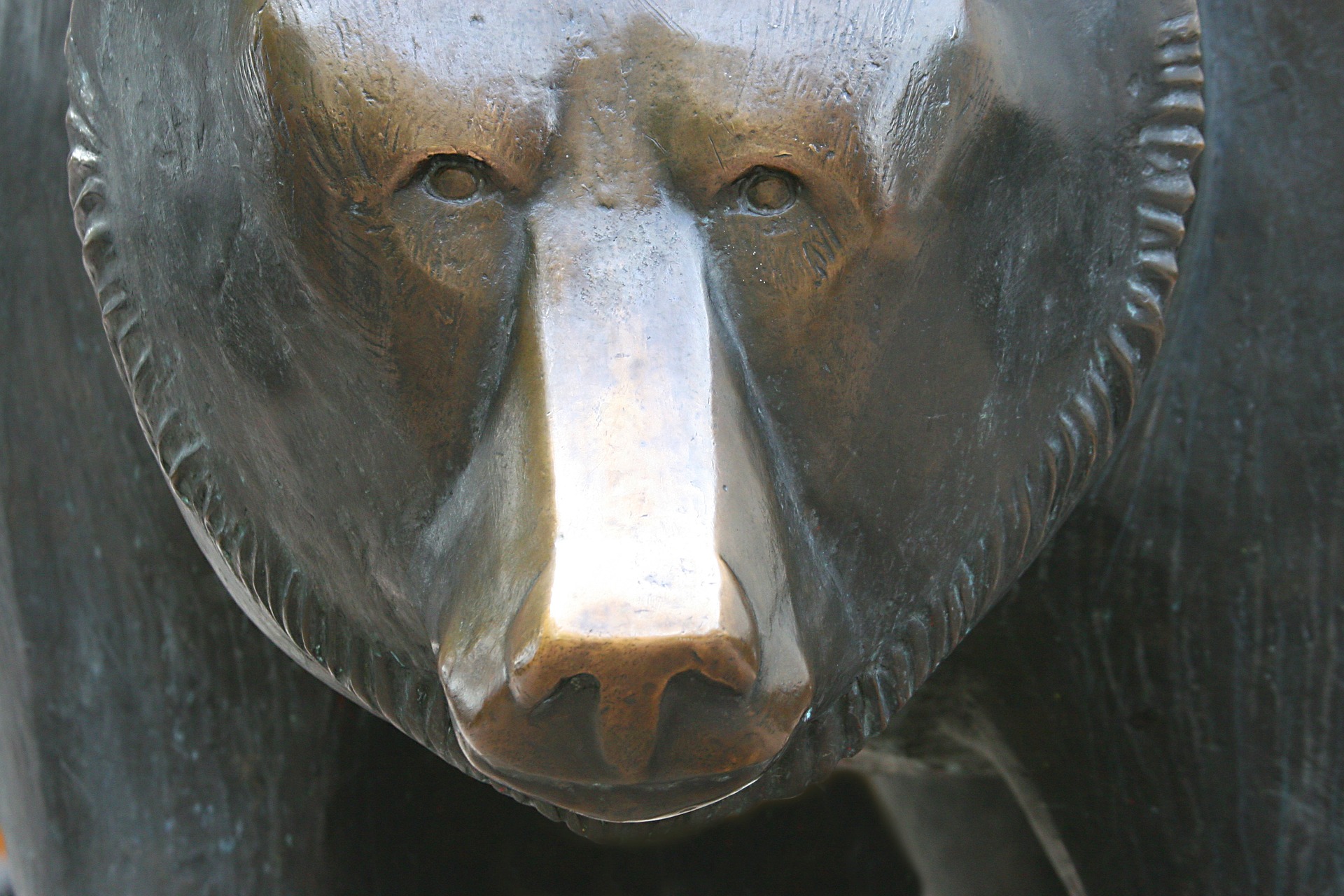 BÜNDNIS 90/DIE GRÜNEN call for early detection and effective prevention of fraud and financial crime – comments from the field by Dr. Thomas Schulte, lawyer and specialist author and with the help of Valentin Schulte, economist, stud. iur., Berlin.

For many years, consumer and investor protectionists as well as the specialized press have been complaining in unison that in Germany the protection of the population against fraudulent property offences is not sufficiently guaranteed.

In the fall of 2020, the Green Party’s parliamentary group took a fundamental look at the situation and, in the author’s view, makes well-considered proposals for strengthening state supervision and investor protection.

The Greens write on the occasion of the Wirecard case a low point of a long list of financial scandals has been reached. The barrel has been brought to overflowing. The stock exchange scandals around the turn of the millennium in the New Economy, the bankruptcy of Hypo Real Estate in the course of the financial crisis up to the Cum-Ex tax fraud worth billions or the sinking and frauds of the shipping container lessor P&R or the case of the PIM Gold GmbH R line up bankruptcies, bad luck and breakdowns.

The Federal Financial Supervisory Authority (BaFin) has failed to fulfill its task of „ensuring a functioning, stable and integrated German financial system“. That is, it has been unable to uncover fraud and scandals early and effectively crack down to avert harm, thus fulfilling its purpose.

Challenges and implications: The question of professional competence – resources – organization?

Lack of professional competence (remoteness from the market), human resources, organizational weaknesses and even a lack of legal authority are repeatedly cited as causes of supervisory failure. Prospectuses for securities or investments offered in Germany are indeed reviewed by BaFin. Unfortunately, however, this is no guarantee of protection against fraud. The BaFin only checks whether the minimum information required by law is included, whether it is comprehensible, and whether the prospectus contains any contradictory statements. However, BaFin neither checks the seriousness of the issuer nor does it inspect the product. In addition, numerous providers on the so-called „gray capital market“, which do not require permission from BaFin – which is why so many fraudsters are active here – are not covered by the prospectus requirement. The fact that financial consumer protection ekes out a shadowy existence at BaFin is also reflected in its institutional structure. Since 2015, collective consumer protection has been fixed as a supervisory goal of BaFin. In addition, the German Retail Investor Protection Act (Kleinanlegerschutzgesetz) has provided it with a range of supervisory instruments for preventing and eliminating abuses. For example, it can issue orders to prevent or eliminate abuses relevant to consumer protection if a general clarification appears necessary in the interest of consumer protection. In serious cases, it can even restrict or completely prohibit the sale of products or certain sales practices – namely, if investor protection, the functioning or integrity of the financial markets are at risk. However, BaFin has so far rarely made use of these options.

The Corporate Germany model, which relies primarily on self-regulation and voluntary participation and seeks to avoid the use of coercive measures wherever possible, has had its day. Crimes or fraud are also committed from within companies listed in Germany. That is why the supervisory authority must be internally positioned and demonstrate the necessary willingness to identify cases of financial market fraud and other illegal activities at an early stage and to intervene quickly and actively for preventive and repressive damage control. This must also be accompanied by an internal shift in priorities and human resources: With the creation of the Single Supervisory Mechanism (SSM) – the single European banking supervisory mechanism – significant parts of banking supervision have been transferred to the European level. The capacities freed up as a result should be used to strengthen market supervision in order to safeguard the integrity of the financial market and protect consumers. The Greens are calling for a paradigm shift from sedate supervision to a modern authority.

The findings around the Wirecard scandal and the supervisory failures around the billion dollar scandal combined with buoyant trading of securities around the financial supervision staff, are downright breathtaking.